History of Denis May

The late Denis May began this journey by making concrete blocks by hand in Cornwall, producing some 6,000 blocks a week. Eventually outgrowing the space available at the Old Cooperage in Polgooth, the company moved a short distance to Molingey Quarry in 1978. Here production, using a Finlay Block Machine, increased to 6,000 blocks a day. Then an opportunity arose in 1994 to relocate once more to Goonvean Blockworks near St Stephen. In 2008 the decision was made to commission a new static block machine. The installation was completed in 2009 and the first blocks rolled off the production line. St Stephen is still home for the Company today, where a team of 40 are the heart of the operation, led by Jack May, Peter Jago and Edward May, the Grandson of Denis May. 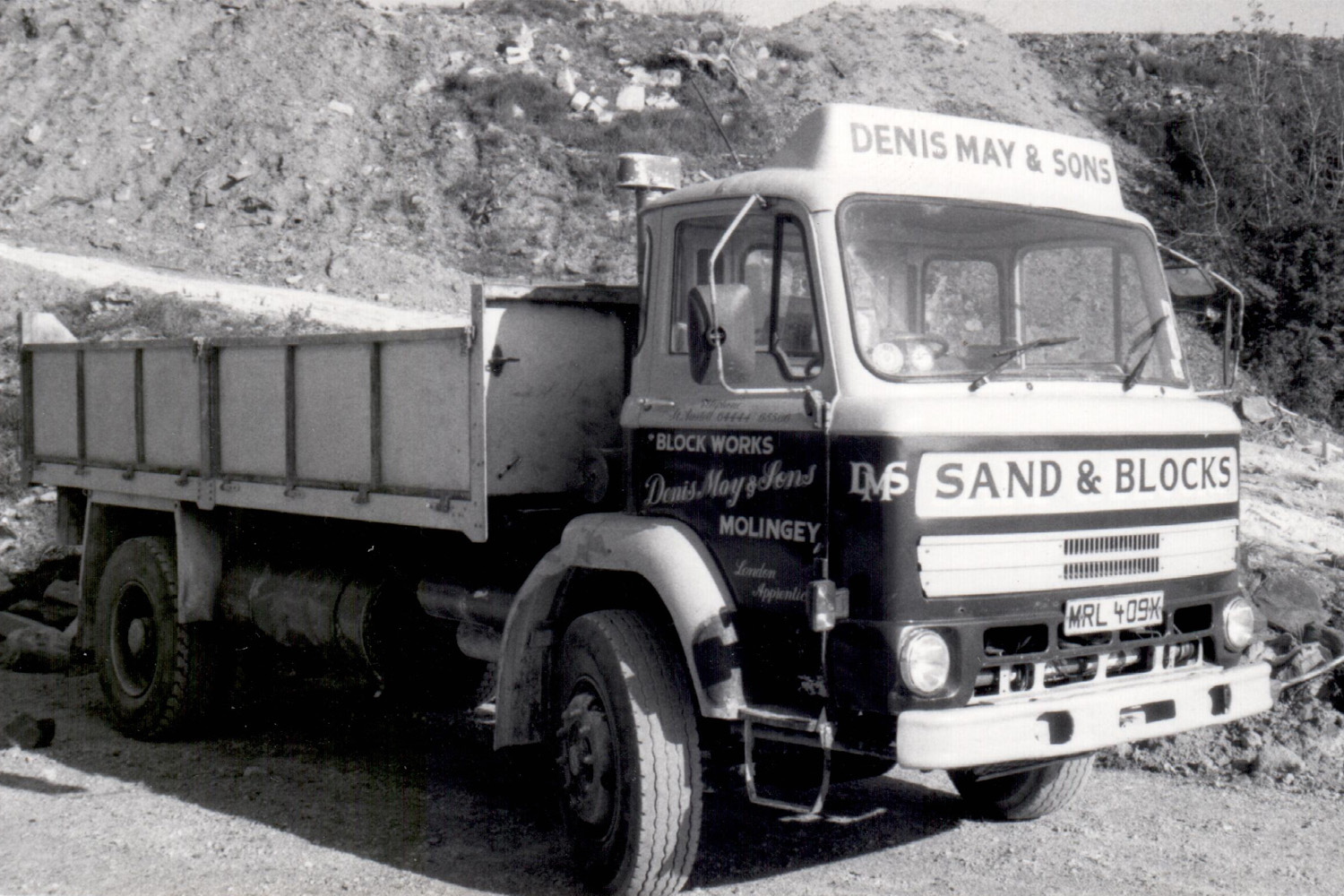 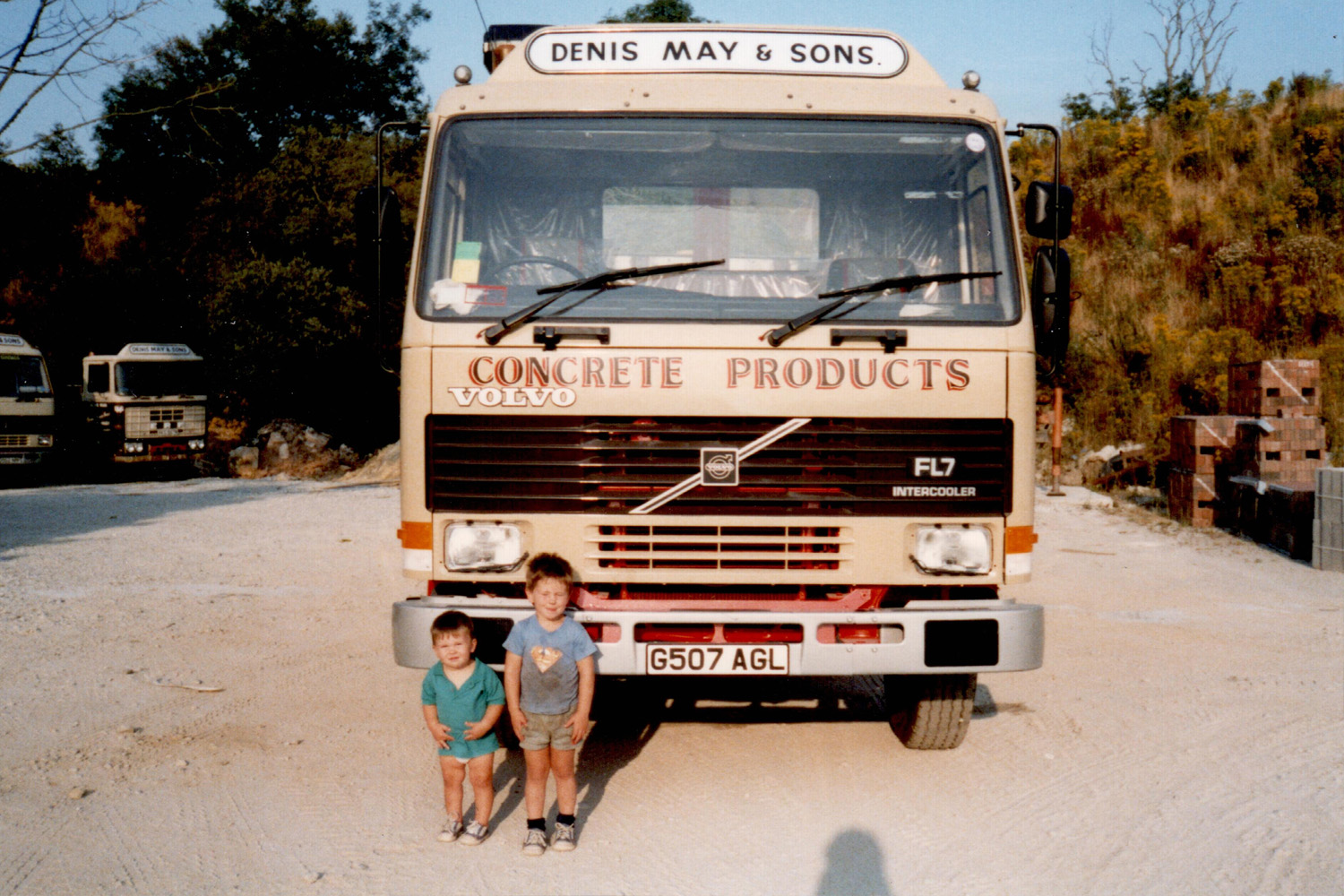 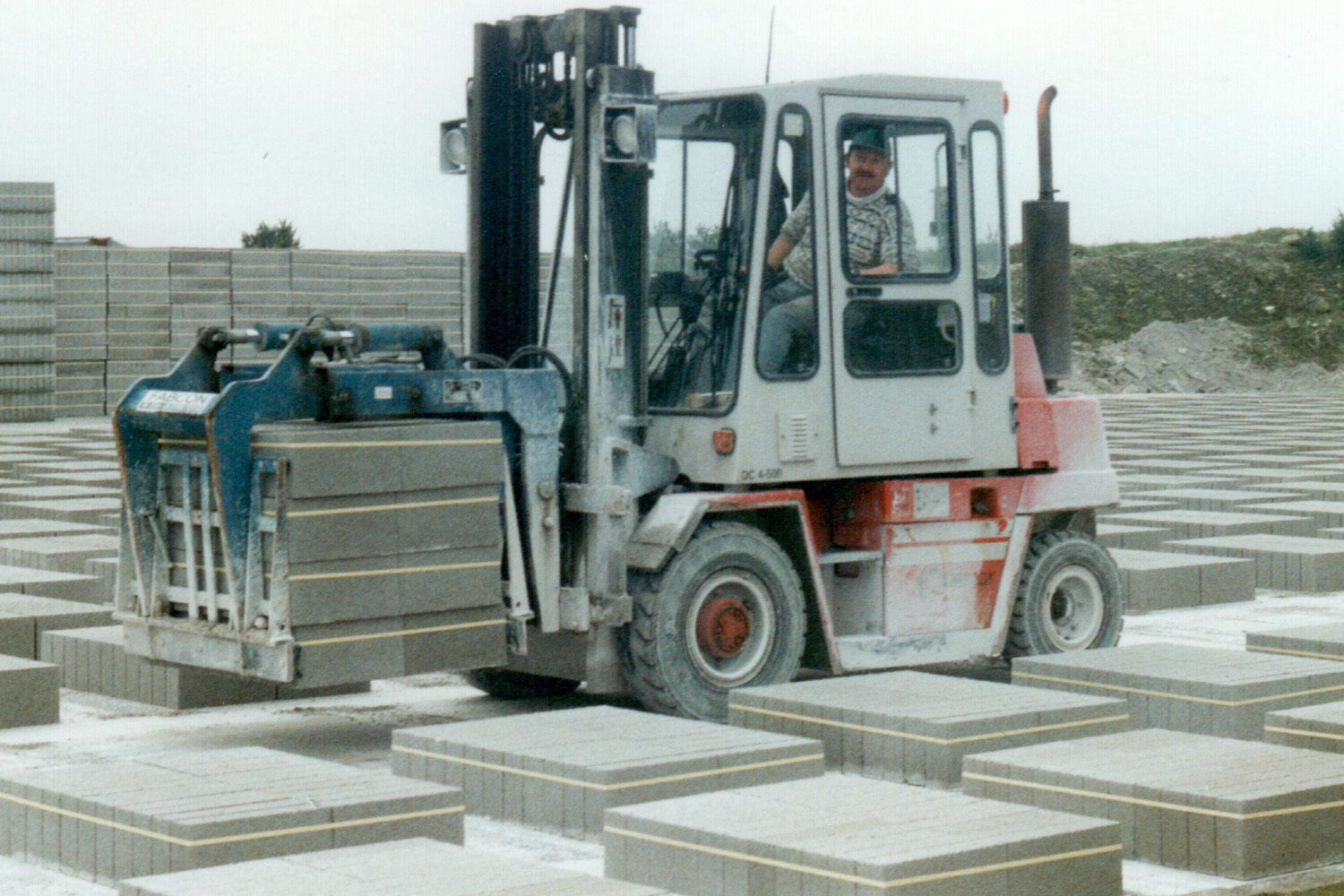 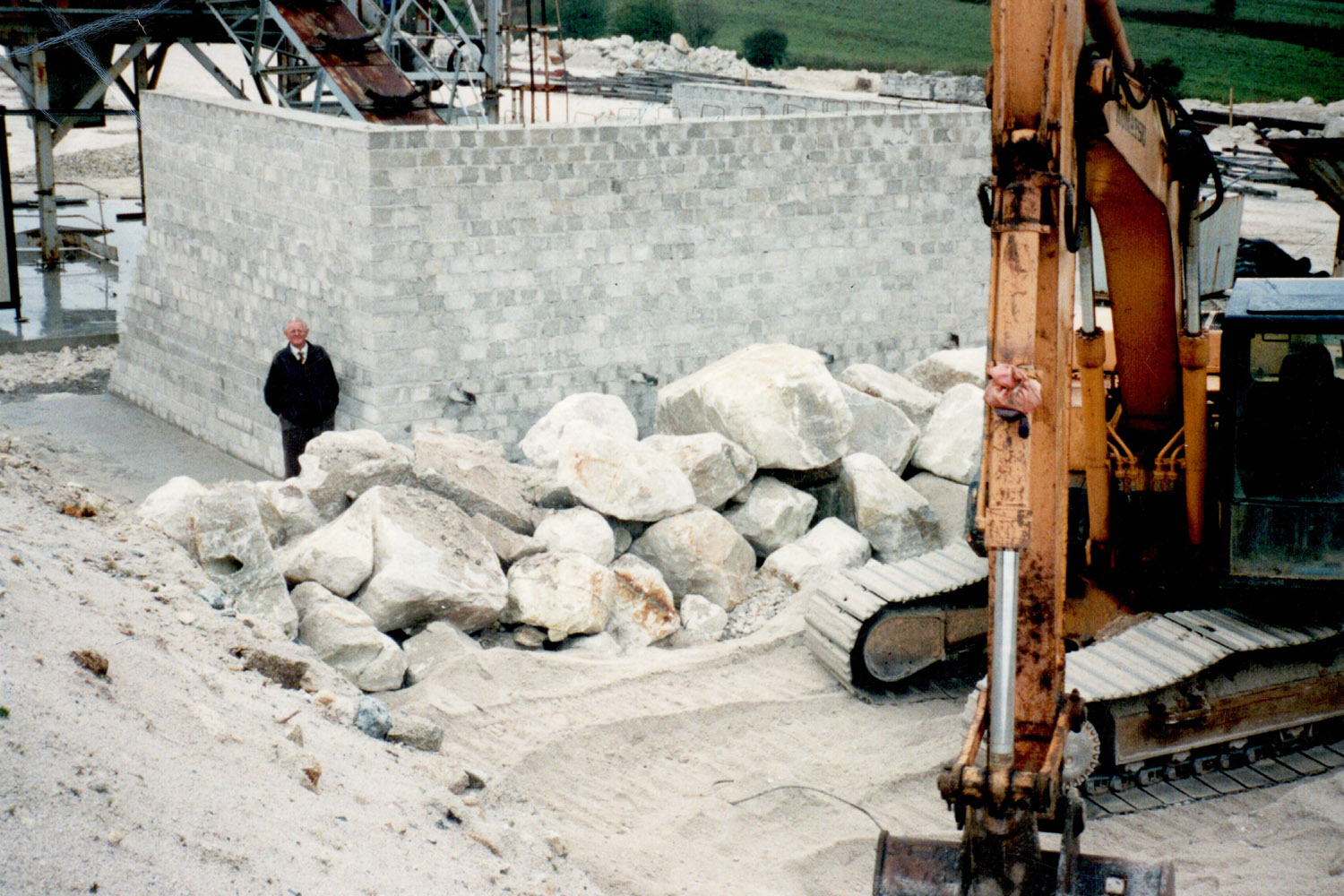